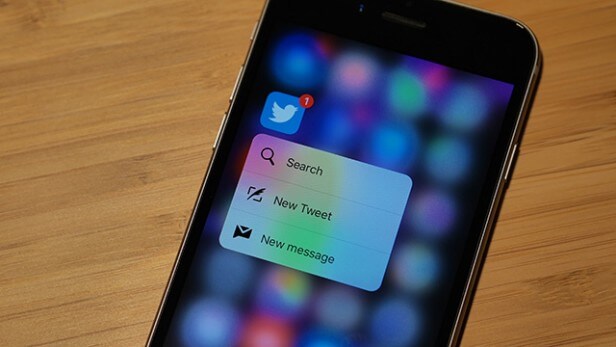 iOS 11 is the most powerful and latest mobile operating system in the whole world, claim by Apple Inc. And also Apple claims that it have the most rich features then an other Phones including the TrueDepth Camera and Facial Recognition.

Though it is claim to be the most powerful mobile operating system, it was released with many bug and issue. Which were fixed or solved in recent updates. But still there are many bug and also iOS 11 have performance issues on some iOS device.

An iPhone 6s user reported on Apple discussion forum saying, that iOS 11 killed his iPhone 6s. He means to say that his iPhone 6s is killed in terms of performance.

Tiffy335 : 11.0.3 update has ruined My iPhone 6s speed. It was super quick and perfect before the install. Now it takes 3-5 seconds to open all apps. Its RIDICULOUS.

Writing texts is painful. You click on the keyboard and there is a huge lag.

It’s honestly as slow now as a phone from 10 years ago. Apple customer service so far have been useless just asking for the same details over and over (what country, what apps are affected, when did I do the update blah blah)

Apple broke my phone with their poorly tested update, yet they’ve issued no software fix. Nice way to respect your millions of customers Apple.

1. Like most on the thread, my phone performance is so shocking it is rendering my phone almost useless. I can barely use it. I have reverted to an older iPhone I have with an old ios just to get by.

Apple needs to be very quickly provide a property a patch update with proper testing done to ensure it is stable.

ctzcd1 : I have a 6 and it has been a disaster for me too.  The keyboard is terrible, Siri doesn’t respond fast enough to even be handy, bluetooth having issues, wifi slow, phone locks up, calls with one way audio, all apps slow to open and terrible battery life.  Seems every day that goes by I find something else that doesn’t work.  Seems with every update the phone has become less and less functional.   A pretty good argument not to have an Apple product.

So,now you can see what iPhone 6s customer are saying about iOS 11.0.3 . More than 400 people mentioned about the issue but there is no answer from Apple Inc. So it’s a request to all the iOS device users , please share this as much as you can , so that it can reach the ear of Apple Inc.