Many iPhone 8 and iPhone 8 plus owner reported bug on their phone. They pointed out that there is some annoying unwanted noise , while making calls.

While making standard or face time call , iPhone 8 and 8 plus use can hear a crackling sounds even if they uses earpiece. The bug has reported by some iphone 8 owner on MacRumors forums as well iPhone 8 plus customer.

According to a member of MacRumors , an annoying cracking noise can be hear while making cellular or facetime calls . He said that he can hear the noise randomly 1 of 3 calls on his iPhone 8 plus.

With regards to this issue Apple team gave an statement on the verge , which follow below :

“We are aware of the issue which is affecting customers in a small number of cases,” said an Apple spokesperson. “Our team is at work on a fix, which will be included in an upcoming software release.” 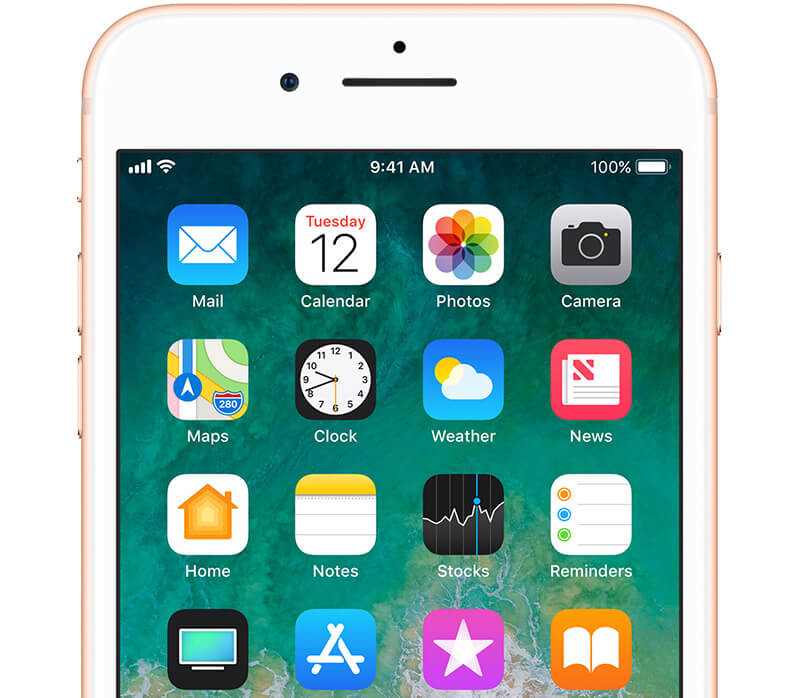 An iPhone 8 owner described the problem as below :

It is a high-pitched crackle like an audio pop that happens in the earpiece top speaker intermittently during calls. Some calls are fine and others crackle. It is not audible on earphones or on speakerphone, only through the earpiece. The caller on the other end doesn’t hear it.

Another iPhone 8 user commented his issue with anger because of poor performance of iPhone 8 comparing to iPhone 4 and 5 as below :

Nope. They deserve the anger this time. Apple doesn’t deserve to be excused at all for piss poor software. This whole “it will be fixed in a future update months from now so quit complaining!” mentaility from people is the problem. If we say nothing and just clap at everything they do then expect nothing to change. My iPhone 4 and iPhone 5 didn’t lag, jitter, stutter and have UI inconsistencies and glitches when I first used them out of the box. My iPhone 8 Plus however does. And this is supposed to have the fastest processor with the highest of highest Geekbench scores. Proof that they’re slacking in the software in terms of polish, UI, and bugs and they have been ever since they redesigned iOS with iOS 7.

Many iPhone 8 user , tried to solve the problem by replacing WiFi calling to Call over LTE and also tried to trickle it by resetting the device but seems no solution.

The company reported that the issue is with the software and not on hardware. Also Apple replied, that they will be soon providing an update to solve this calling issue on iPhone 8 and 8 plus. But no one knows when the update will be available.

It will be second time that Apple is releasing patch update for iOS 11. Apple’s first iOS 11 update came out this recently, addressing an Exchange email bug that prevented many users from sending mail from Outlook, Office 365, and Exchange Server email accounts.

If you are an iPhone 8 or 8 plus user , do let us know whether you’re also facing the same problem or not by commenting below.

How To Get Paid To Write Subtitles and Captions Online

How To Get Paid To Write Poems: 10 Sites To Sell Poems For Money

Connect with us On !!