Oakland’s audio tool developer Pop Up Archive, known for the audiosear.ch podcast search engine is now under Apple inc. Report saying that Apple purchased this audio search engine but at what price ? it is still uncleared.

Pop Up Archive was founded in November 2012,by Anne Wootton and Bailey Smith. 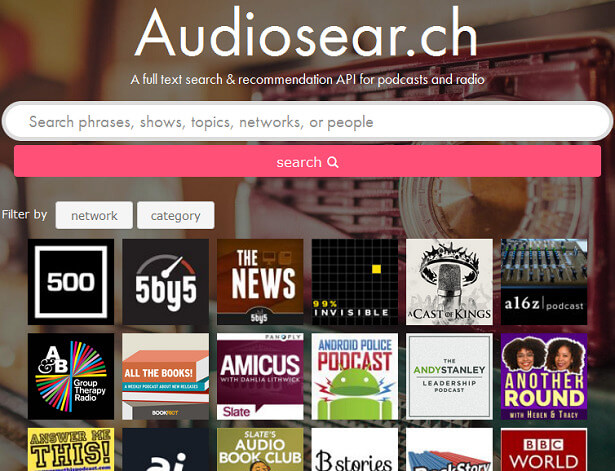 Pop Up Archive was an Oakland-based online platform focused on building tools to transcribe, organize, and search audio files, including a podcast search engine Audiosear.ch, according to the report.

Pop Up Archive was founded in 2012, and has since grown off an extended series of seed investments and grants from sources like Bloomberg Beta, 500 Startups, and the Knight Foundation, among others. The company also has a close relationship with PRX; in 2012, the two organizations partnered up to build PRX’s original web-based archive system.

“Apple buys smaller technology companies from time to time,” Apple told Nieman Lab. “We generally do not discuss our purpose or plans.”

It is not sure what Apple will do with this audio search engine, as far of now we can assume that it can be used to improve official Apple podcast app for iPhone and iPad.